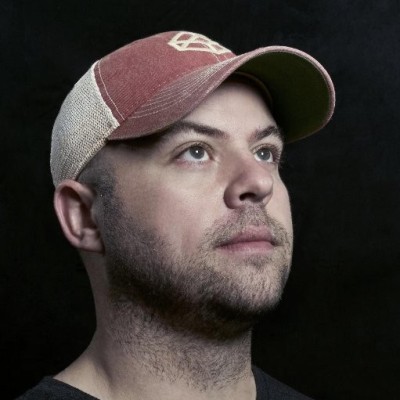 If we're talking about creating from scratch, it's interesting to see who feels like they even hold those keys anymore. The whole idea for this post came from a conversation I had with someone who has been a front-end developer and was asked to build a website by a friend. They declined because they didn't know how.

Chris Coyier in Is Web Design Easier or Harder Than it was 10 Years Ago? 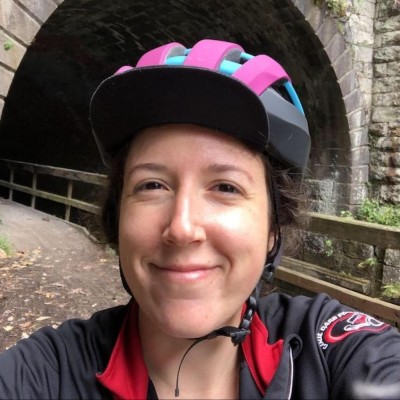 I believe that if we, as individuals, can learn to see those differences as details, our industry as a whole can arrive at a more inclusive and holistic understanding of what it means to be a programmer. This outlook not only makes tech a more welcoming place, but it makes us programmers more powerful and more adaptable.

Lara Schenck in We Are Programmers 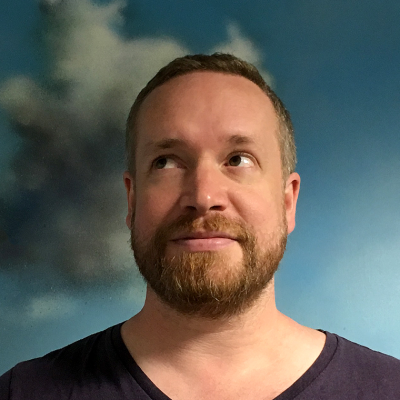 I feel that variable fonts have really unlocked the door to new creative possibilities that we're only just scratching the surface of. Having the ability to interpolate between different values of the axes just screams out for animation. 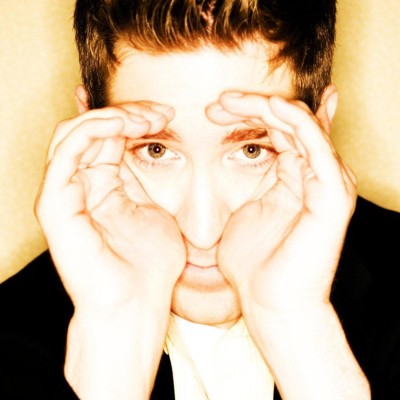 This added increased awareness from both WebAIM's report and the Domino's appeal has helped fuel the discussion, making it easier to keep the conversation going to make digital accessible to all. 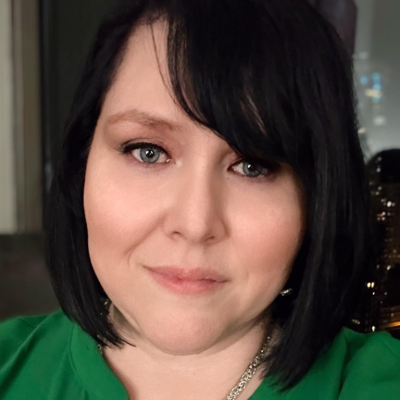 Those of us who are building for the web have become more aware of how the tech we create effects those around us. We are starting to accept our responsibility for the lines of code that we write, and see that we cannot merely pass the buck to our supervisors and bosses to make ethical decisions.

Melanie Sumner in Everything and Nothing 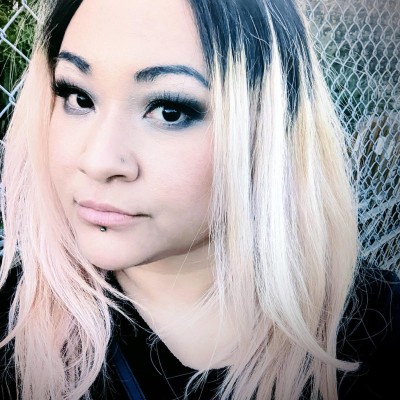 For example, a feature I see as only bridging the gap is a "developer handoff" (which tends to rely on pixel dimensions and hex codes delivered as a spec). In my experience, delivering specs like this can promote duplication in code, inconsistencies, and are prone to errors. An example of closing the gap, however, are tools that work with actual, real, quality code instead of vector boxes. 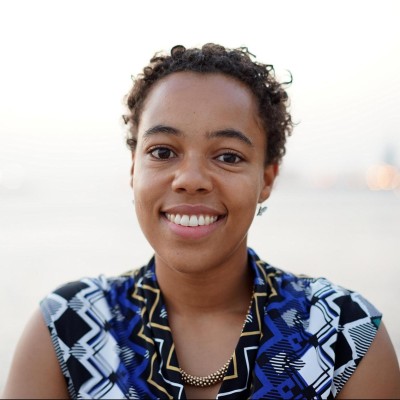 The first thing we can do with new developers is to help them by pairing and giving code reviews. Open source projects are perfect for this! By giving constructive code reviews you can help newbies level up their coding skills. 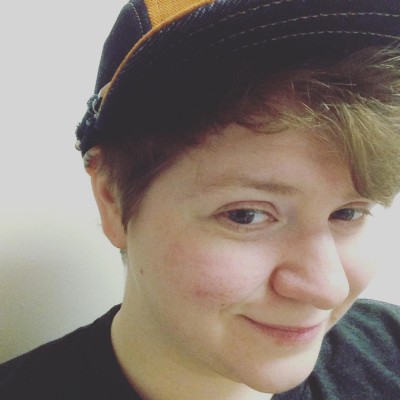 It's humbling to see how much technology doesn't matter sometimes, especially with local campaigns where knocking on doors and talking to people face-to-face can make the biggest difference. Not our usual "tech is the most powerful industry" narrative, eh?

Mel Choyce in Embrace the Political 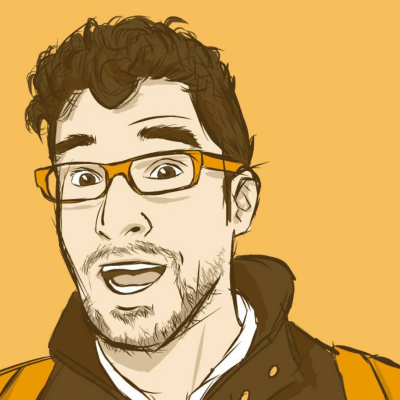 The internet has been called the most hostile environment to develop for. Someone who works on the web has to consider multiple browsers, the operating systems they are installed on, and all the popular release versions of both. They also need to consider screen size and quality, variable network conditions, different form factors and input modes, third party scripts, etc. This is to say nothing about serving an unknown amount of unknown users, each with their own thoughts, feelings, goals, abilities, motivations, proficiencies, and device modifications.

Eric Bailey in What the Web Still Is 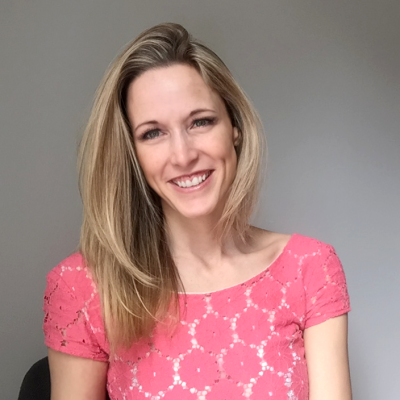 Many of the discussions surrounding design ethics are focused on privacy, data collection, and analysis by mega-companies and social networks. While there are many unsolved issues in this space, I hope we don't limit our thoughts and conversations to these global apps. In fact, the smaller the product or company for which you are working, chances are the bigger impact you will have.

Stacy Kvernmo in It’s my job, and yours 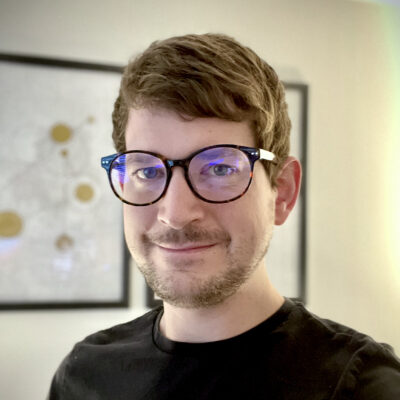 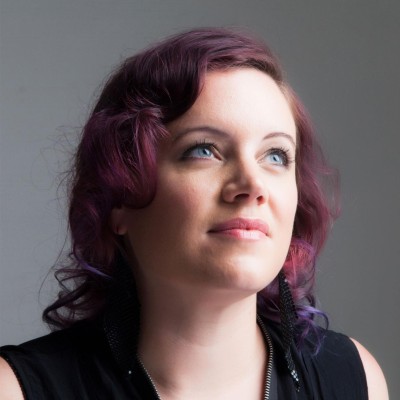 As we begin to get more familiar with other API's within the Houdini suite, the benefits will become of all of this will become even more obvious. When we declare a new custom property with the Properties and Values API we set a type and get automatic error handling, for instance. 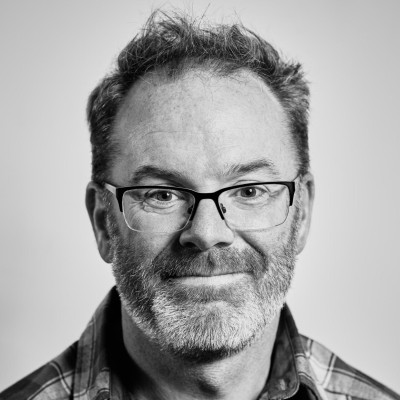 What I'm looking forward to seeing is people embracing the full range of what these fonts can do. Going form ultra-light to super-heavy, super-condensed to extra-wide. Whatever the fonts support is there for us to explore. I'm hoping to see designers dive in and explore the power of great typography.

Jason Pamental in Variations on Theme: Reinventing Type on the Web 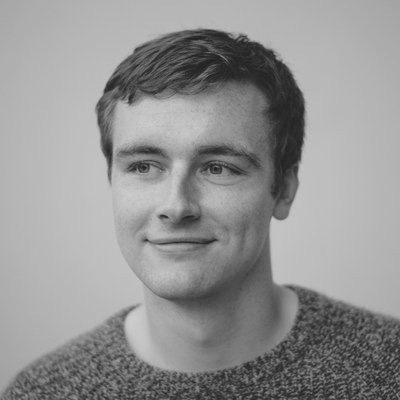 The problem with working on large-scale projects with hundreds of people is that saying "no" can be political suicide. Instead, you have to learn how to say it without sounding like a jerk. You need to educate everyone about performance, responsive design, and accessibility. You'll need to explain to folks what front-end development even is.

Robin Rendle in No, Absolutely Not 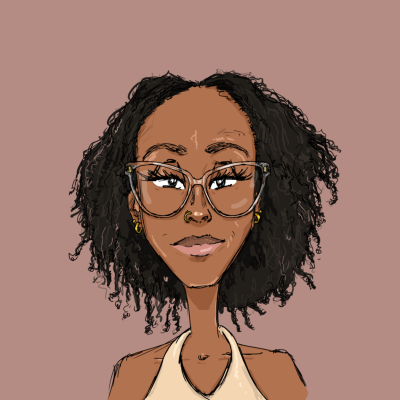 ... as front-end developers, have the power to do so much more. Only a few years ago, I would need a whole team of developers to accomplish what can now be done with just a few amazing tools. 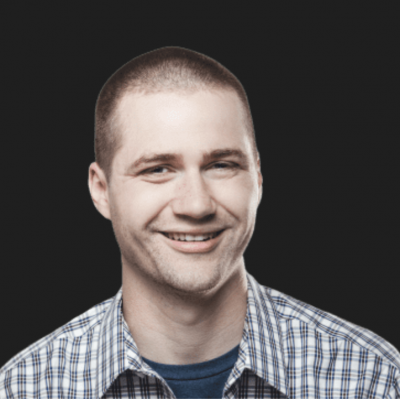 Whenever we take a part of the technology stack and make it more approachable to a wider audience, we'll start to see an explosion of creativity and innovation. That's exactly what's happened with build processes and bundlers. There's been an explosion of innovation in no small part thanks to extending where front-end developers can reach.

Tim Kadlec in Oh, the Places JavaScript Will Go 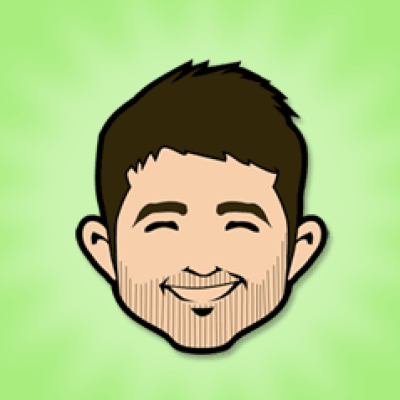 We finally have a well-rounded standard toolset for building and analyzing our sites. Nowadays, if a site is slow or expensive to deliver, or slow to respond to user interaction, or inaccessible to assistive technology, or poorly designed on a particular screen, we can take comfort in knowing that it's probably our own fault and that we can fix it.

Scott Jehl in The Tools are Here 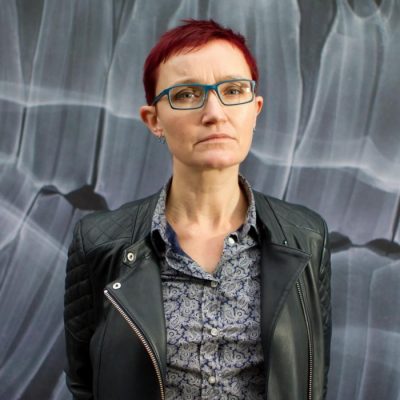 Over the last few years, we've been handed all of these new tools, Flexbox and Grid give us a layout system designed for CSS. Perhaps less obviously, however, a set of concepts are emerging that give us a real way to explain CSS layout for the first time. There has been something of a refactoring of the language, turning it from a collection of hacks into something that can be taught as a cohesive system. 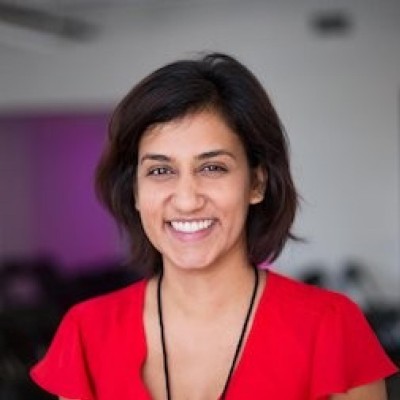 I realize we're moving from a place where we're not just sharing what we have, we're working to build and improve on what others have built. And then sharing that, and the cycle continues.

Sameera Kapila in The Communal Cycle of Sharing 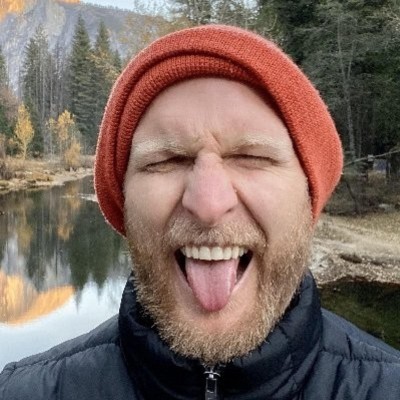 If there's one new thing in the dev landscape that's caught my attention more than anything in the past year, it's the evolution of JAMstack. Hot dang if it isn't easier to deploy sites and changes to them while getting continuous delivery and a whole lot of performance value to boot.

Geoff Graham in The Best Cocktail in Town 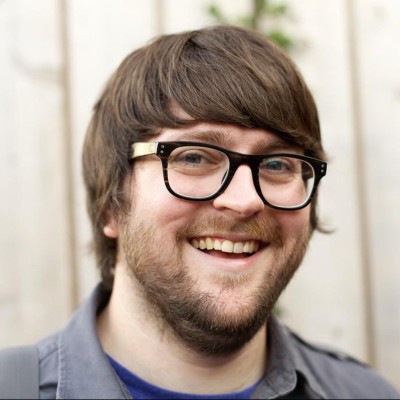 Hey! That looks like a chained jQuery method. I like this and not just for nostalgia's sake. It's the "composition" of functionality that I like. I know CSS is fraught with inheritance problems, but it reminds me of adding well-formed CSS classes. I gravitate towards that. Knowing I personally favor composition actually helped me resolve some weird inconsistent feelings on why I genuinely like React Hooks (composition) even though I'm not particularly fond of the greater React ecosystem (inheritance).

Dave Rupert in The Kind of Development I Like