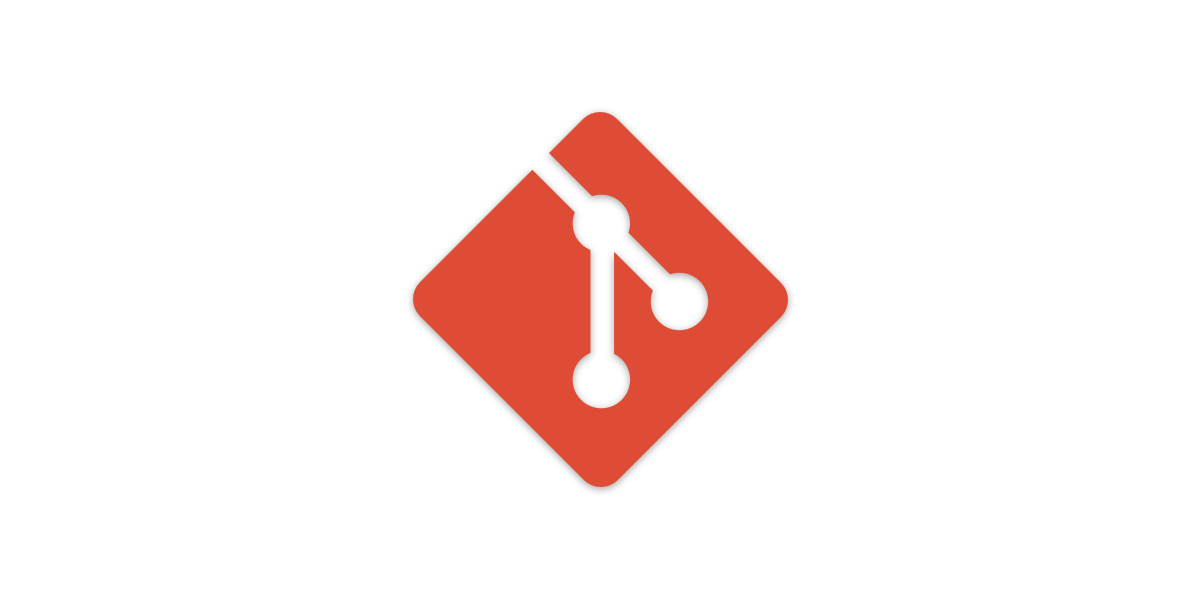 Direct link to the article Git: Switching Unstaged Changes to a New Branch

I’m always on the wrong branch. I’m either on master or main working on something that should be on a fix or feature branch. Or I’m on the last branch I was working on and should have cut a new …

This article is part of our “Advanced Git” series. Be sure to follow us on Twitter or sign up for our newsletter to hear about future articles! 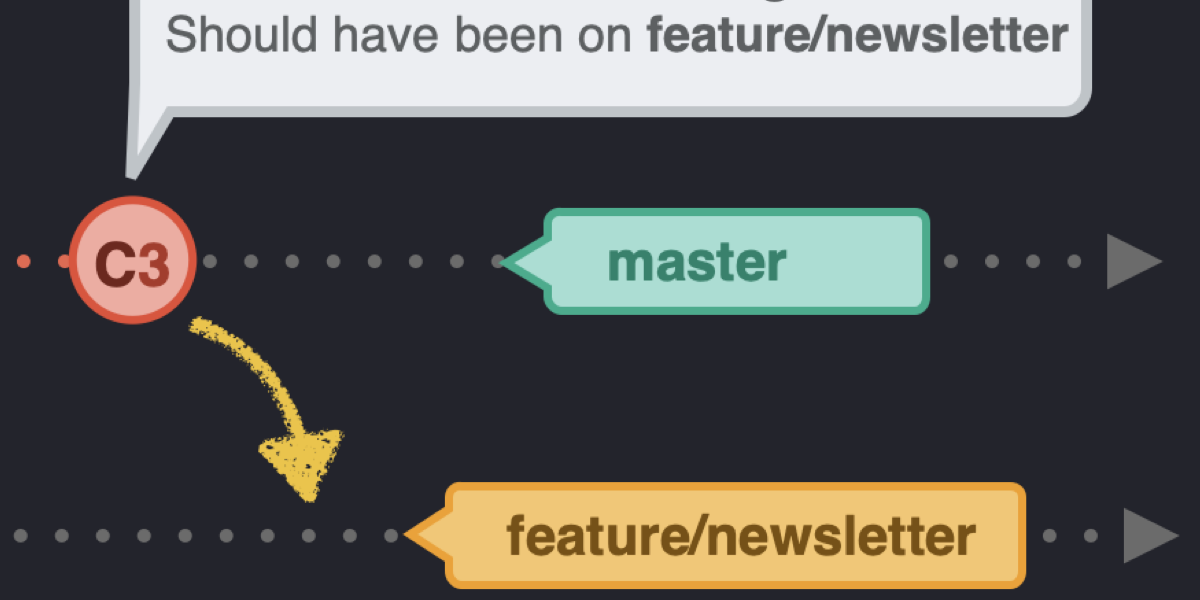 Direct link to the article Cherry-Picking Commits in Git

In part 5 of this series, we looked at rebasing and merging. Although there are a couple of differences between git merge and git rebase, both commands have the same goal: they integrate changes from one branch into another. 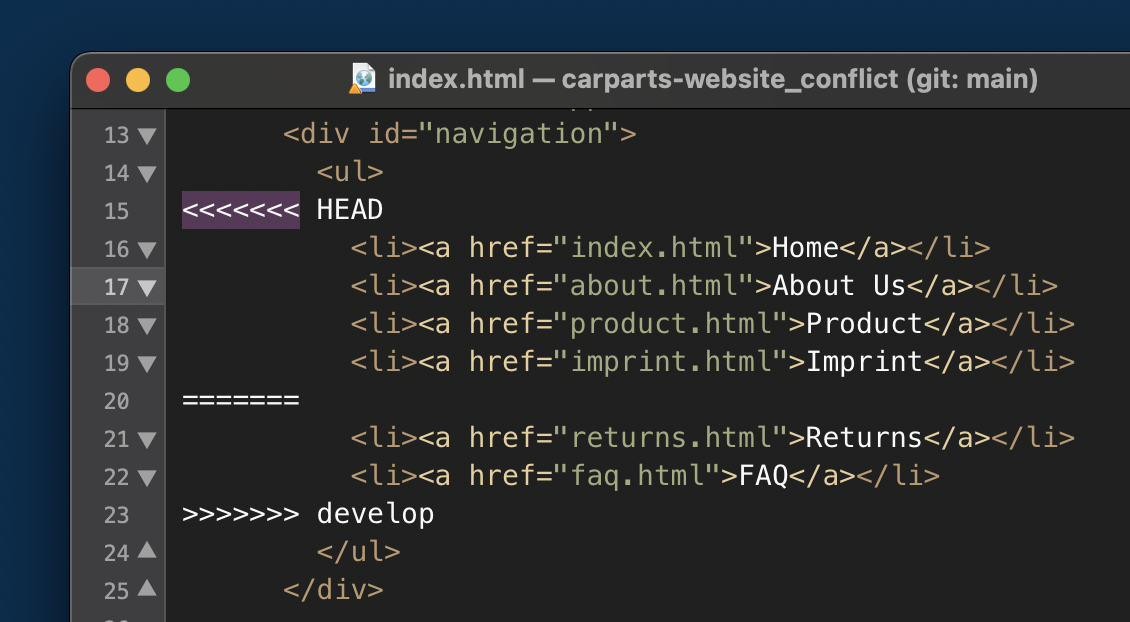 Direct link to the article Better Collaboration With Pull Requests

In this third installment of our “Advanced Git” series, we’ll look at …

Direct link to the article Branching Strategies in Git

In this article I'm going to talk about branching strategies and different types of Git branches. I’m also going to introduce you to two common branching workflows: Git Flow and GitHub Flow. 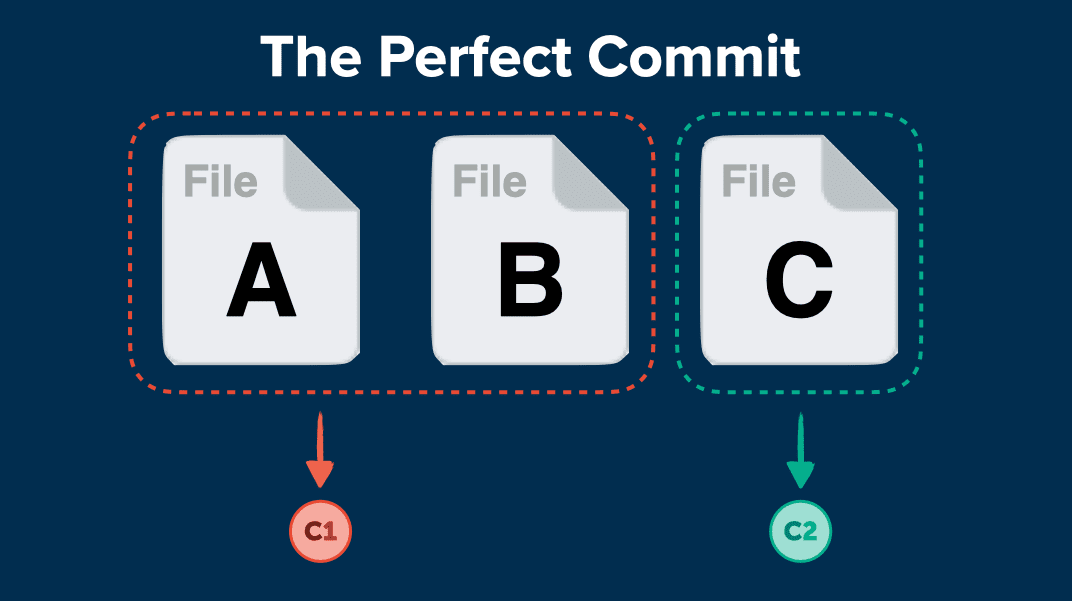 Direct link to the article Creating the Perfect Commit in Git

Creating the Perfect Commit in Git

A commit can be something that helps us stay on top of things. It can be a container for related changes that belong to one and only one topic, and thereby make it easier for us to understand what happened. In this post, we’re talking about what it takes to produce the "perfect" commit. 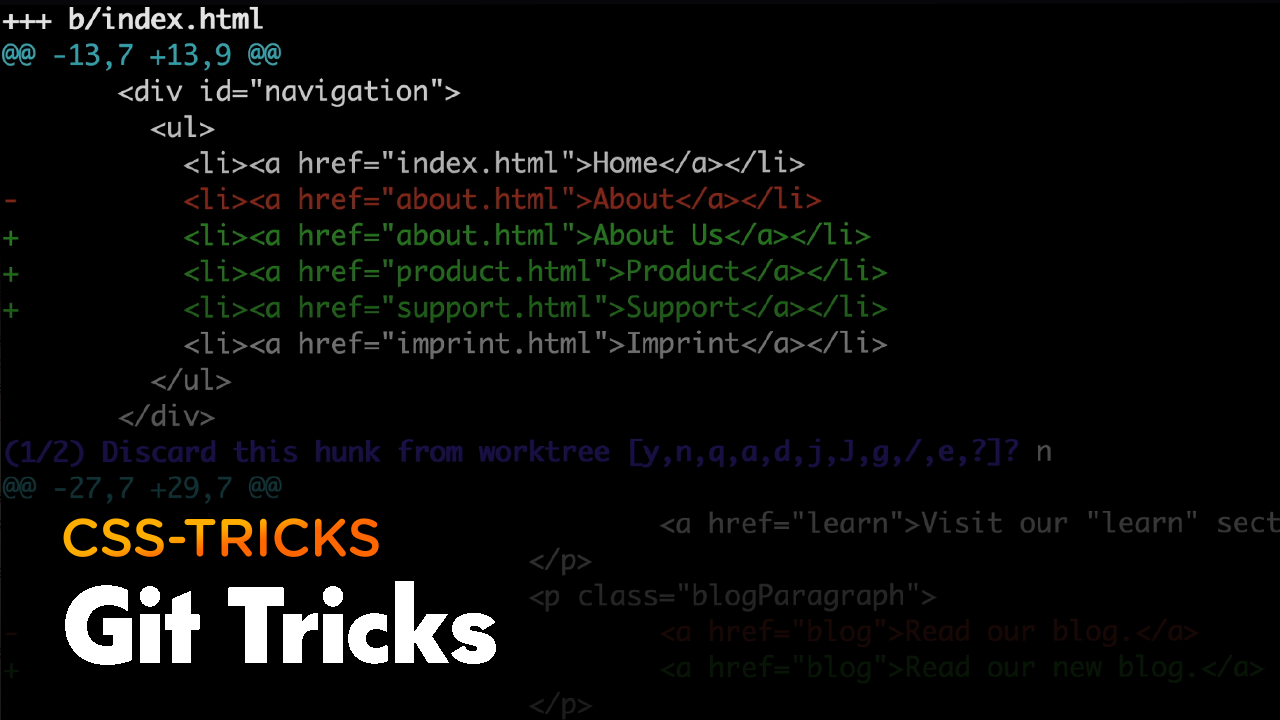 Direct link to the article #192: Git Tricks for Getting Yourself Out of Trouble

#192: Git Tricks for Getting Yourself Out of Trouble

As amazing as Git is for handling your source code, you can certain git (lol) yourself into trouble. What if you make a change to a file and you want to get rid of the change? What if you just …

Direct link to the article CMD+Z for Git is Here

CMD+Z for Git is Here

Version control with Git has become a “commodity” by now: virtually every software project today uses Git, and virtually every developer knows Git to some extent. This explains why I sometimes hear the following question when I talk about what … 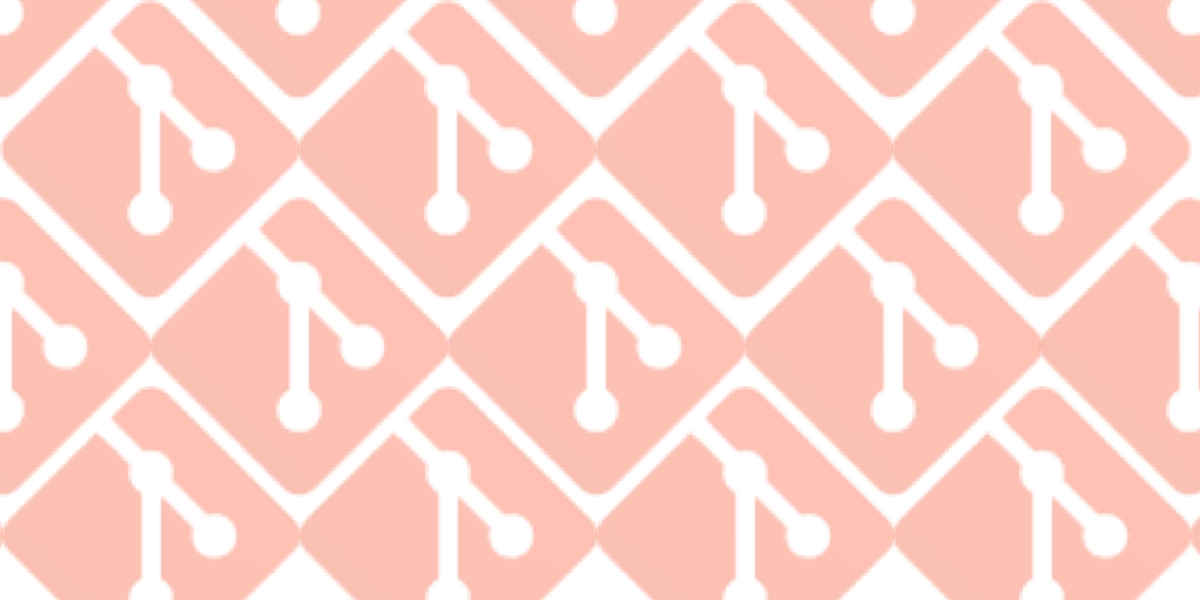 The Smart Ways to Correct Mistakes in Git

The world of software development offers an infinite amount of ways to mess up: deleting the wrong things, coding into dead ends, littering commit messages with typos, are a mere few of the plentitude.
​​
​​Fortunately, however, we have a …

How To Create Your Own URL Scheme

A URL Scheme is like “http://…” or “ftp://…”. Those seem like a very low-level concept that you don’t have much control over, but actually, you do! What sounds like an exotic topic is not so exotic at all: we are …